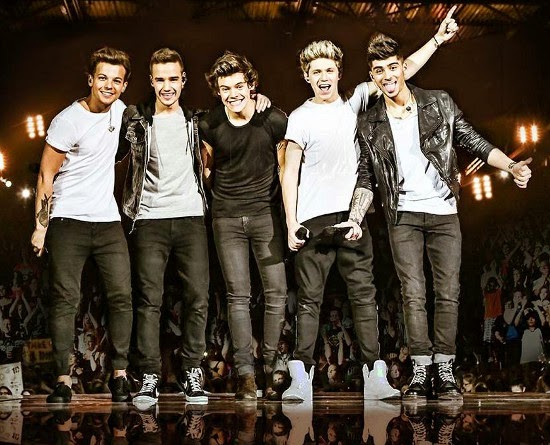 One Direction “On The Road Again” 2015 Tour Dates:

Email ThisBlogThis!Share to TwitterShare to FacebookShare to Pinterest
Labels: one direction, tour dates