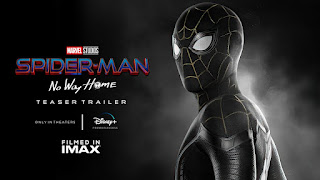 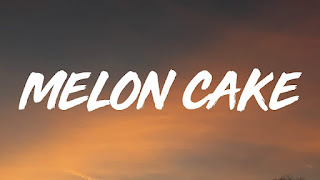 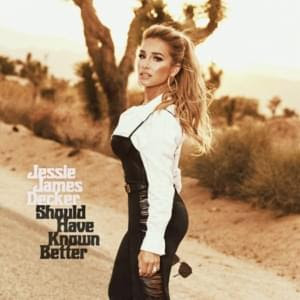 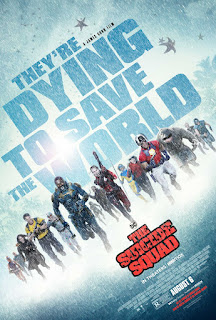 I personally found it funny, but it also had some weird stuff that I didn't really like. Some of the characters were better than the first movie, but some other characters were missed. I thought the story jumped around too much, and it sometimes got too confusing. Margot Robbie is always worth watching play Harley Quinn, but the other standout here was John Cena as Peacemaker. Viola Davis and Joel Kinnaman also return from the 2016 film. My overall review is that it is definitely worth seeing, and I give it 4.5 out of 5 (mostly due to the ridiculous end scene). 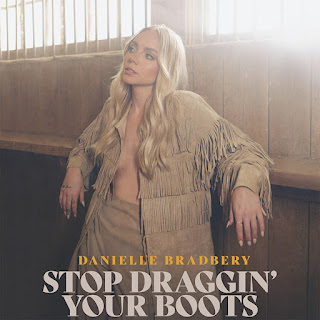