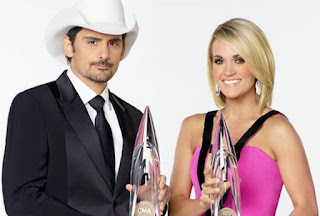 Album of the Year
“The Breaker,” Little Big Town
“From A Room, Vol. 1,” Chris Stapleton — winner
“Heart Break,” Lady Antebellum
“The Nashville Sound,” Jason Isbell and the 400 Unit
“The Weight of These Wings,” ­Miranda Lambert