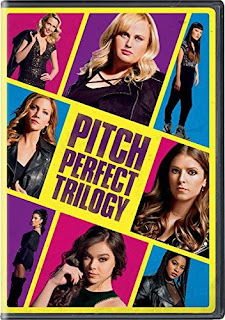 I think everyone saw this coming. The first movie was amazing and started a phenomenon; the sequel was still pretty good; the third movie was unnecessary. I can't hate too much though because if Brittany Snow (Chloe) signed up to do Pitch Perfect 18, I would still go 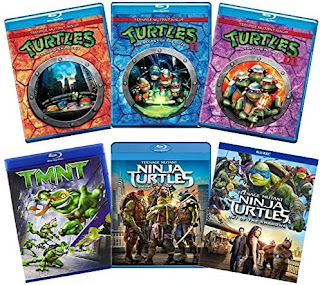 I bet you thought this would be higher. The first two movies were great, but the third movie definitely was not. The 4th movie was still pretty good, and the remakes were also not too bad. I didn't care as much for the 2016 movie, but it still had it's good moments. I am kinda excited for the new movie coming out next year (hope it doesn't stink). 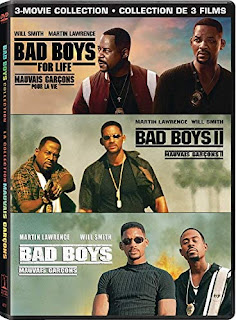 I think all 3 movies were great, but this is in the 4th spot simply because of continuity errors. I guess you can blame OCD. The second movie has Dan Marino! I remember when they announced the 3rd movie not only loving them bringing it back after so long (18 years), but also adding Vanessa Hudgens? Sign me up! 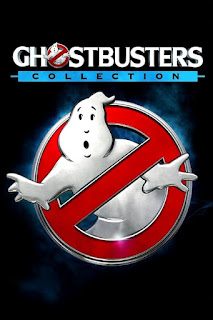 I am one of those people that loved ALL the movies (including the female one), and Rick Moranis' character in the original is iconic 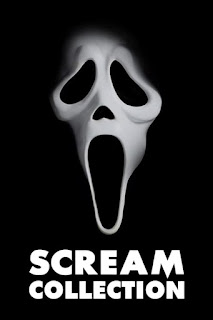 This is only number 2 because of the 3rd movie - let's be real. The first 3 we're all done back to back to back, but even with an 11 year gap between 3 and 4, it was still amazing. I was worried about the 5th because it would be the first movie without Wes Craven, but it was still pretty good (despite me figuring out who Ghostface was way too early) 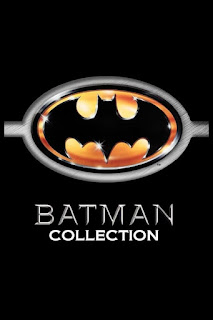 This was pretty obvious. He is my favorite superhero, and I have the original 4 movies in a box set. I am not a fan of "Batfleck", but overall the movies are great. Extra points if you know which Batman movie is my favorite.