We haven't done one since May, so I think it's long overdue: 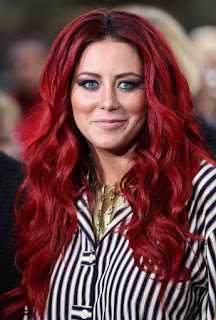 Aubrey O'Day -  you probably know her as being the first girl picked for the girl group, Danity Kane, but she has been attempting to stay in the spotlight ever since the group disbanded in 2009. Well, I have good news for you if you were ever a fan....she is making a comeback! She has released two solo singles in the past year (not including covers or remixes), "Automatic" and "Wrecking Ball", and I think it has just proven what I knew from the beginning - This unstoppable woman is here to stay!

You can contact Aubs on Twitter @AubreyODay, and you can check out her newest music video here.

I have done a lot of "The Voice" artists this year, and I think it's time to change it up a bit: 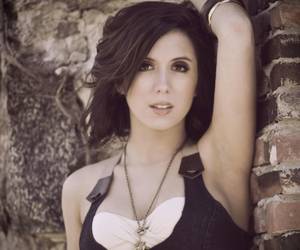 Jillian Jensen - for those of you that don't watch the X-Factor, she is a contestant on season 2 that was bullied in school, and she put all her emotion and pain into her dynamite audition (Jessie J's Who You Are). She was so good that she touched everyone on the judge's panel, and even got a hug from Demi Lovato!

If you want to get to know her, you can find her on Twitter @ItsJillJensen, and you can watch her audition here. 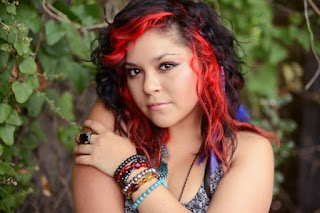 Jessica Espinoza - another X-Factor contestant this season, and I honestly think she could win this thing! She is a 22 year old from Texas and she did a unbelievably great rendition of Pink's "Nobody Knows". I am sure she will like the fame that the show brings her, but she actually wants the prize money to help out her family (they are very poor, and live in a bad area). I admire this girl more than almost anyone who has been on these kind of shows. Good luck, Jessica and with these two contestants, we are in for a nail biting, edge of our seats, kind of season!