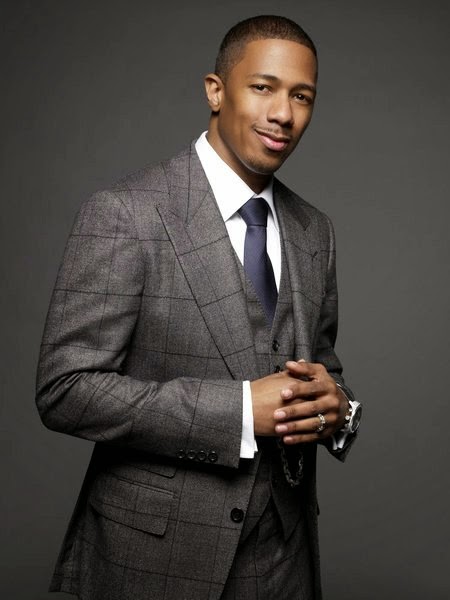 The first book, titled "Roc and Roe’s Twelve Days of Christmas" (featuring his twins, Moroccan and Monroe), will be released this holiday season. The second, "Neon Aliens Ate My Homework and Other Poems" (a rap/poem book for kids), will be released in Spring of 2015. He had this to say about the second book release:
"Writing is at the center of everything I do as an artist. Doing creative writing—especially writing poetry—is when I felt the calmest and freest. As a kid, it was my escape from the inner-city pitfalls. When I was eight years old, I got a spiral notebook and wrote my first poem/rap. I filled that notebook with poems, rhymes, jokes, and witty stories. I still keep one to this day. I hope that poems in ‘Neon Aliens’ will help inspire kids to want to get out a pen and paper to write or draw their own thoughts, rhymes, and stories.”