Lupe Fiasco Is Going On Tour! 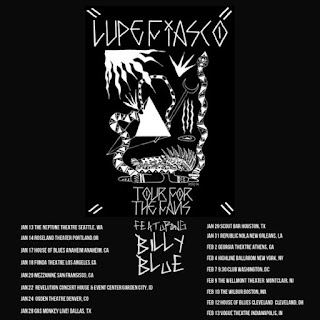