They will be releasing new music (first album in 6 years) this fall! 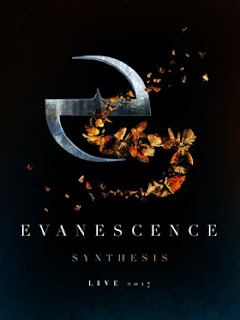