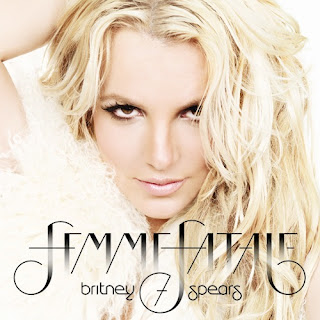 Now that we have heard two tracks from Britney's upcoming album, "Femme Fatale"; the official tracklisting has been released online (Britney and her camp confirmed it as real):

The deluxe version of Femme Fatale will include four additional tracks.

Thanks to Myspace Music for this information. Britney Spears will be Resolution Radio's "Artist of the Week" at the end of March (the same week her album is released)!
Posted by Lilly at 6:45 PM