We had not one, but TWO big weddings this weekend, and they happened on the same day! They actually have more in common than just that. Both couples started dating last summer, and both became engaged earlier this year. 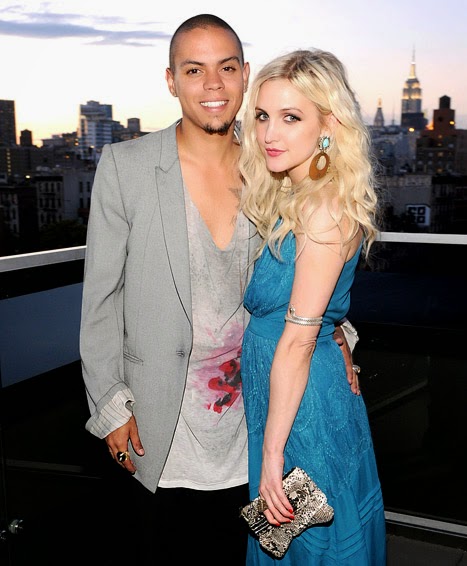 Ashlee Simpson and Evan Ross were married today in Connecticut at the home of Diana Ross (the groom's mother), and Jessica Simpson (the bride's sister) served as matron of honor! 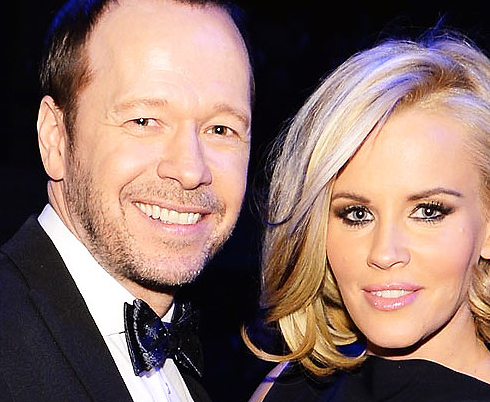 Jenny McCarthy and Donnie Wahlberg got married in St. Charles, Illinois, and it was filmed for TV (because why wouldn't it be). Mark Wahlberg [and his family] were unable to attend, but they send a video congratulating the couple.

This is a second marriage for 3 out of 4 of the newlyweds, so I hope it works out for everyone.
Posted by Lilly at 8:58 PM