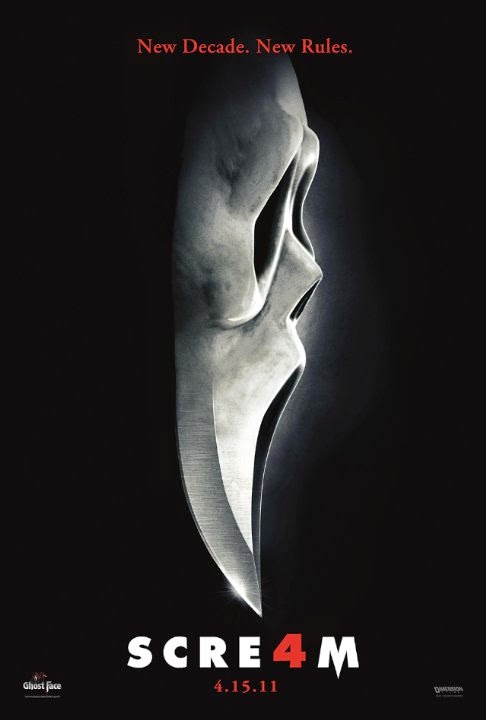 First off, I would just like to say that I personally think that this was the best one of the series (so far). I was a little worried after Scream 3 (and so was Wes Craven), but they came back with a BANG! Its all centered around Sidney coming to Woodsboro on her book tour , and running into some old friends (Gale and Dewey) and meeting the family that she has never known (including her cousin, Jill, and all of Jill's friends). There are definitely the usual frights, but there are also a lot of laughs (as fans of the series expect). I don't want to give away too much, except to say that I didn't see the ending coming...at all (including the big reveal). If the ending is ruined for you (either from spoilers or from friends/family), I still think you should see it - just to see if you would have figured it out anyway. Overall Rating: 4 stars
Posted by Lilly at 9:24 PM

cool, i will definitely be seeing it some time this week.