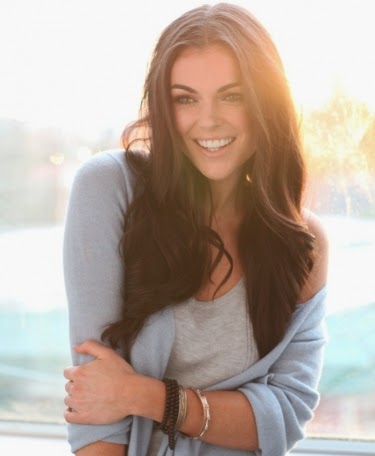 I am hoping that you haven't been under a rock the past month or so and have at least HEARD about the A&E hit show, Breakout Kings. Well, I personally think the show is pretty awesome and I love the characters too. There is one character though, that I am especially fond of; that is the character of Erica Reed, played by Serinda Swan. As soon as I saw the first commercial with her, I was like "Who is that girl?" Erica is a bounty hunter and expert tracker, the real Serinda is much less threatening :). She is also Canadian. She is really hot, eh? ;) You can catch her on "Breakout Kings" every Sunday night at 10pm on A&E! 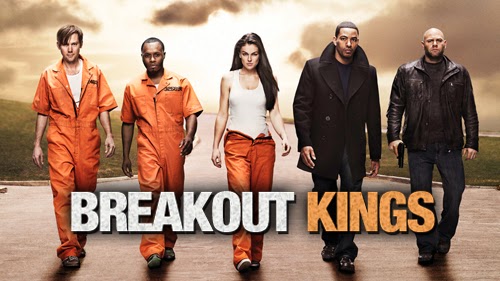 I love this show! You know from my blog I am a big Laz alonso fan, I think he so fine. Her character is a really cool chick. The show gets better and better so I hope that it get's picked up for a second season.